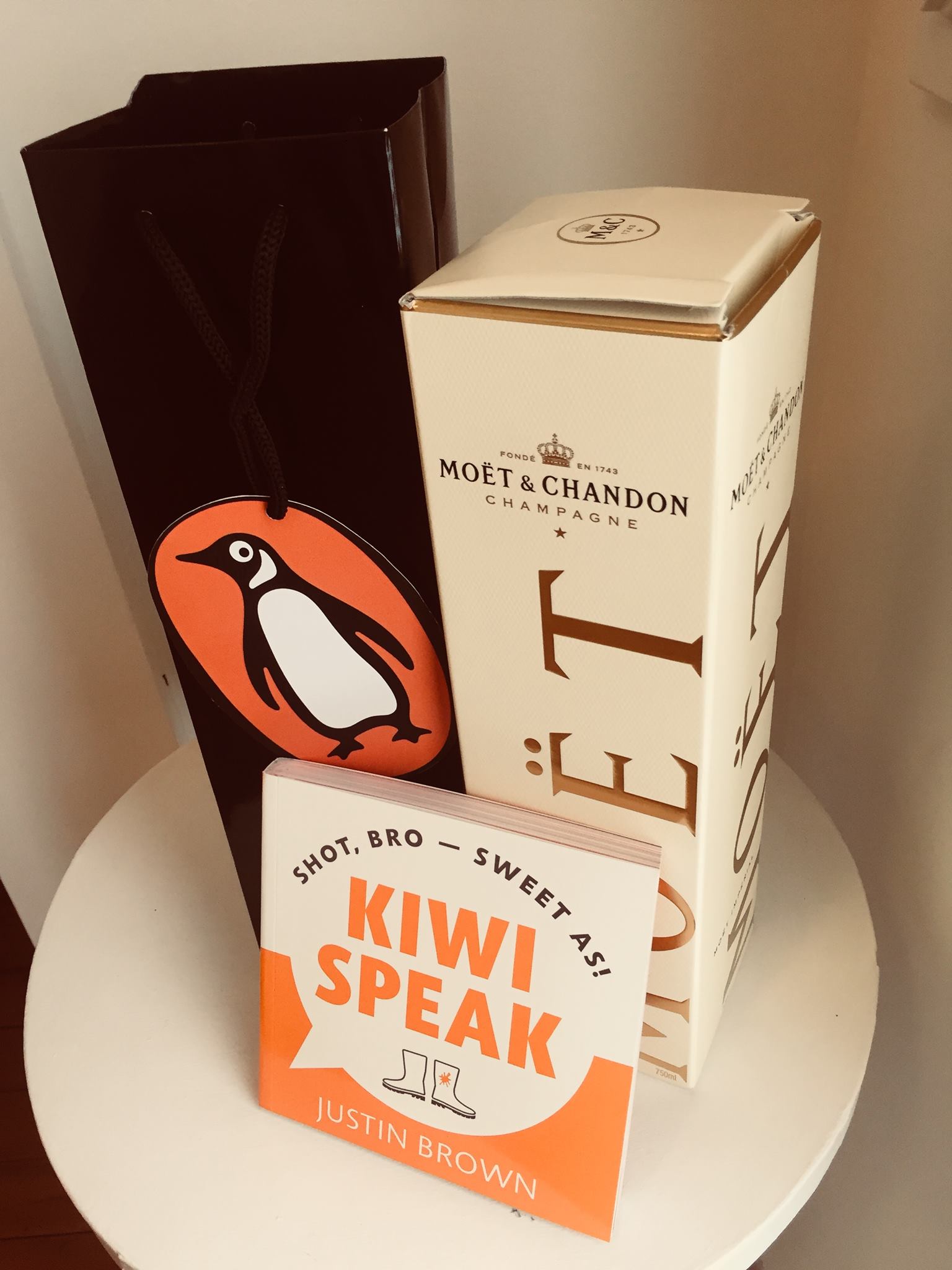 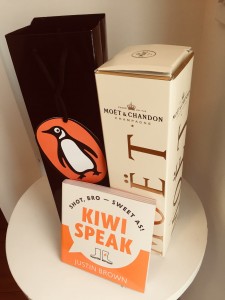 My publisher sent me a bottle of plonk to celebrate the launch of my new book today.

This new version of ‘Kiwi Speak’ is upsized and updated. The original (with a grass-green cover) came out ten years ago and somehow wrangled its way into homes all over the country. And it fits nicely inside your handbag, which I’m told is a bonus.

It’s a book you might read in the bach, or on the bus, or when you emigrate to New Zealand when you need to know the difference between a ‘manu’ and a ‘manus,’ ‘hamu’ and ‘hungus,’ or the ‘wop wops’ from ‘Whack City.’ (All of these gems just popped up as ‘unknown words’ on spellcheck which is bloody enlightening.)

A lot has changed in our little country in the past decade. Along with the chapters ‘Mum Speak,’ ‘Dad Speak,’ and ‘Nana Speak,’ are newbies ‘Skuxx Speak,’ ‘Street Speak,’ and ‘School Speak.’ Like many Kiwis, I’m inspired by Taika’s movies, Lorde’s songs, random youtube clips posted by downhearted skaters (‘Nek minnit’) and loveable hooligan country kids (‘Eat some ice creams do some bombs!’).

This time around I dedicated the book to the late Murry Ball and John Clarke, two Kiwis who shaped our country with their words and ideas. If it weren’t for your gumboots where would you be? 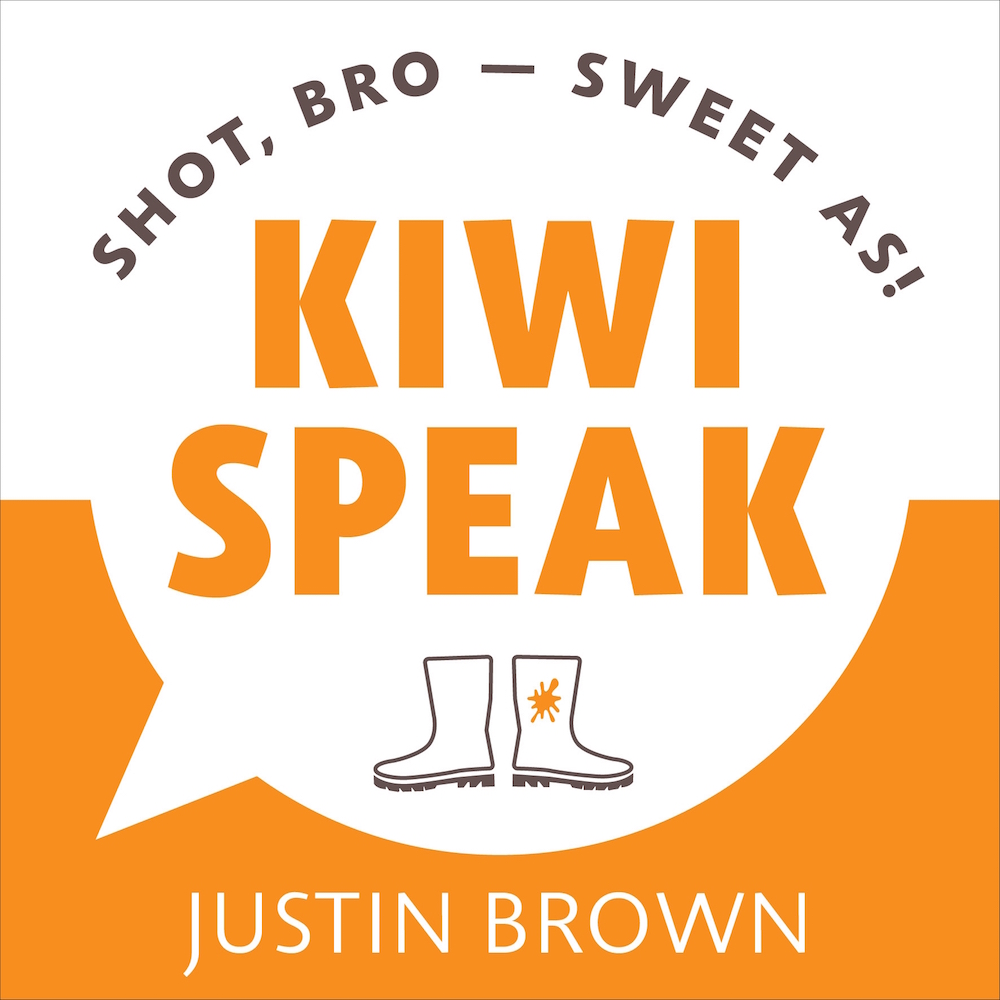