Kids! Freakout Island out now – and it’ll be free for five days!

written by Justin on April 11, 2020 in Blatant plugs with no comments
← older posts newer posts →

So what’s it all about?

10-year-old Leo Wriggly lives with his mum and dad who are Professional Competition Winners. In one particularly lucky week, they win a trip for themselves and a trip for Leo to visit a brand new theme park called Friendly Island.

As his parents depart, Leo’s Aunt Margo arrives to babysit, but unlike his parents, she is a stickler for fine print and happily sends her nephew to Friendly Island ‘where chronically misbehaving children are sent to correct their disgusting habits’.

Leo arrives on the island with four other children. At first, it seems like Disneyland, there are dolphin rides and monkey safaris! But there’s a catch. Each mealtime, the children are tricked into drinking a potion that transforms them. Harriet, whose habit was to chew her hair, has grown a bird’s nest on her head. Felix, the boy who picked his nose, has had his brain fall out. Ricky, who kept swearing, can now only squawk like a parrot. Eden, who stole money from her mother’s purse, has hands made of glue. And Leo Wriggly, whose only crime was to swallow gum, must endure blowing massive bubbles out of his butt!

Can this young boy save his friends before the island’s Komodo dragon eats them all for supper?

You’ll notice I am writing as Justin Christopher. Here’s what happened. I emceed an event with (the) Lee Child a few years ago and as we chatted in the green room he asked me whether I had written fiction, and if so, what name I chose to put on the cover. ‘Brown,’ he said, had been stolen by a certain Dan. So he asked me my middle name: Christopher. I liked the sound of it.

Enjoy Freakout Island, there are more stories to come.

Please feel free to leave a review on Amazon, I’d appreciate it. 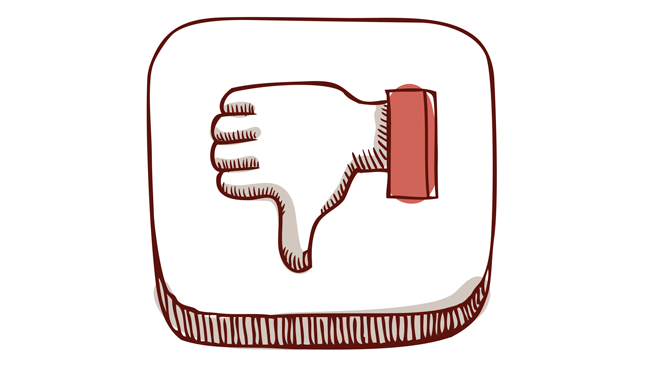 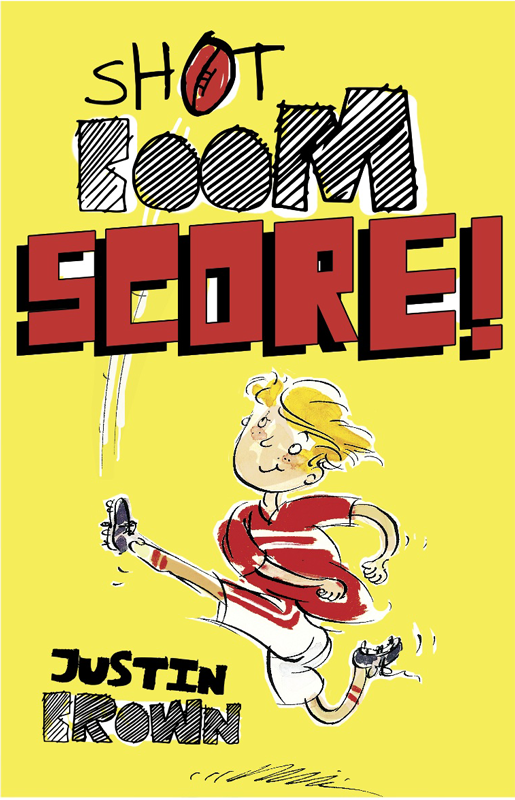