Do you speak Nu Zillund?

In Kiwi Speak, Justin Brown eavesdrops at the dinner table, the schoolyard, the farm and the sports club to bring us an entertaining dictionary of phrases and expressions – the often hilarious, sometimes baffling New Zealandisms we use in everyday life.

Bowling Through India (Random House) tells the story of Justin and the rest of the Black Craps as they challenge kids all over India to games of street cricket. Did they win? The answer may lie in the team’s name.

In UK on a G-String (Random House) Justin became the world’s first door-to-door busker in a bid to make enough money to fly home to New Zealand.

In Search of Swingers (Random House) saw Justin play golf with whoever happened to feature on the front page of the newspaper in whatever town he visited. 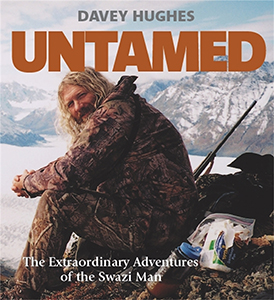