Life as a Radio Host 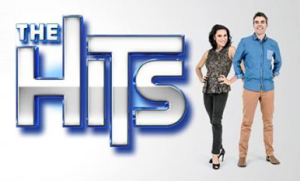 Justin has enjoyed a twenty year career behind the microphone on top-rating breakfast shows, including The Hits, Radio Sport, GWRFM and Classic Hits.

He created the Pavlova Song for NZ Music Month, won a swimming race against a dog and attempted to piggyback a pig. Justin has interviewed hundreds of celebs, including his heroes – as well as this guy.

Most mornings on his show he wondered things, like how well does Lee Child know his own books? What would become of Bob Dylan if he continued to tour?

And how would his daughter react if Dad put her on his radio show for her birthday?