Can a man win a swimming race against a dog?

written by Justin on February 22, 2013 in Uncategorized with no comments
← older posts newer posts → 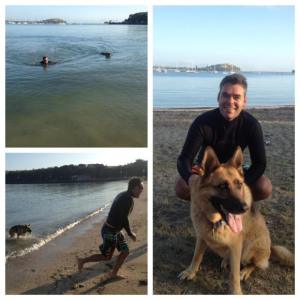