written by Justin on June 13, 2021 in Blatant plugs with no comments
← older posts 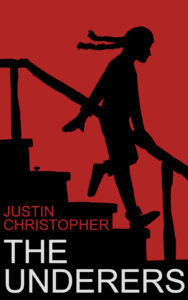 As you may well know, my latest books for children are written under my pen name, Justin Christopher – and here is a lovely review from Publishers Weekly.

After moving seven times in seven years due to her cop father losing his job, Journee Blake expects Millwater to be no different from every other place: she’ll be sharing a room in a strange new house with her obnoxious younger brother, school bullies will make fun of her weight, and they’ll soon leave yet another town.

But a secret door at 88 Cabbage Tree Avenue leads down 101 steps to Shadow Edge, a sewer-laden land home to Chime, Panic, and Memory, three white, bloblike sentient creatures with antennae called Underers. As Journee navigates both frustrating classmates and gaining a new friend at school, she learns that the Underers are linked to the home’s ancient alarm—and that Shadow Edge houses dangerous secrets that threaten their realm and the human one above.

Christopher’s supporting cast is one-note and the parental figures are comically absurd, but Journee’s burgeoning relationship with her new underground family makes for an endearing tale.

Younger readers will delight in the creatures of Shadow Edge, along with the abundant crude humor, as Christopher’s whimsical narrative grounds itself in themes including grief, loss, and the occasionally scary nature of change. Ages 9–12.

Places you can buy the book! 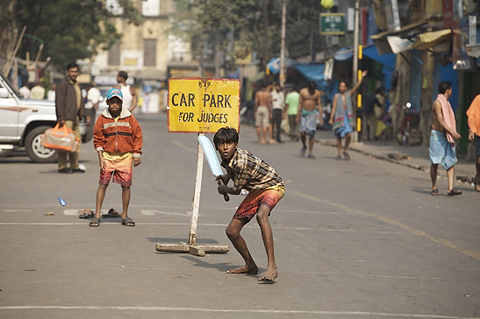 Bestseller Bowling Through India – for free

#Winning with Books For Change