written by Justin on December 5, 2019 in Uncategorized with no comments
← older posts newer posts →

Here is the Newsroom article of our bizarre, brilliant and beautiful time in Los Angeles. A transcript is provided below if you’re all clicked out.

The sun shines brightly in winterless Santa Monica as smiling tourists stroll along its infamous pier and huddle around street singers and magicians. Suntanned kids sip on vintage soda. A crowd gathers around a beach volleyball game and munch on crab enchiladas. If they’re lucky they might catch a glimpse of Bradley Cooper, or see an influencer roll out of a red corvette. Wow, you think to yourself, this is California.

18 miles east of this American euphoria is a place named Skid Row, an area of fifty city blocks and home to approximately 5000 homeless people. It’s been called the ‘worst man-made disaster in U.S history,’ and was recently dubbed ‘the place where people go to die,’ filled with ‘zombies, absolute drug addicts with mental illnesses.’ In August of this year, a 62-year-old man was murdered here, his tent sent ablaze as he sat inside it. A terrible and violent end to a life.

I have landed in Skid Row to pursue a project with the University of Auckland’s Creative Thinking Project. Part of the impetus of going to L.A is to create a theatre project to counter these dehumanising narratives by telling other stories. Stories of people struggling to stay alive through acts of kindness, generosity, and how the arts are central to their survival on Skid Row.

My job is to document a performance with arts organisations working with the city’s homeless. The production is headed by Professor Peter O’Connor who has been invited to L.A to inspire those who live on Skid Row to express their hopes and experiences on stage. The ensuing Skid Row production will be performed twice in a large gallery space at MOCA (The Museum of Contemporary Art) and completed in just three days.

But first things first. To get to MOCA we must first walk through Skid Row, where we see block after block of emergency and makeshift shelters, people sleeping in cars and vans, and hundreds of tents. I keep thinking I’m going to get beaten up, or shot. I have travelled all over Africa, and even its worst parts wouldn’t rival Skid Row. It crushes the soul and the smell of piss stings the nostrils. I feel as if I’m in a scene from Grand Theft Auto.

We arrive in The Arts District, an industrial area of former warehouses and factories that have been home to artist studios since the 1970s. At MOCA, we are given a warm welcome and meet the cast of 25 gifted to us from Skid Row Housing Trust, My Friend’s Place, Urban Voices Project and The Los Angeles Poverty Department. Peter gets to work with his team, Melbourne’s musical maestro Craig Christie and Arizona choreographer Kristina Friedgen.

Nerves switch to excitement. What could we make this week? Peter welcomes everyone in te reo and we sit in a circle with the cast and introduce ourselves, an act which at first seems glib, yet becomes so important. There are stories of abuse, neglect, loneliness, hunger and poverty. We meet Lorraine Morland who lost two of her sons to gun violence. Over the next three days, she turns up early, gives the best hugs, and acts and sings her heart out. What an amazing woman.

We also meet Jerry, otherwise known as ‘Iron,’ 63-years-old and recently beaten for being gay. His injuries cause his left cheek to balloon like a bulbous zit the size of a grapefruit, yet he is the most joyous, energetic, swankily-dressed poet and performer you could meet. His attitude says it all: ‘You got a problem with my face? Ain’t my problem! I’ll heal and rise!’

Over the next three days theatre masterminds Peter, Craig and Kristina slowly and deliberately layer together stories, songs and movement pieces devised by the group. This is no place for doom and gloom. Instead, the living installation represents babies been born, the possibility of soaring as superheroes, and of people living in the most extreme of places. The cavernous gallery is manipulated to set up small, interactive spaces for audiences to view each story separately, and up close. It is chaotic and noisy and hard to keep up, just like life in Skid Row.

Every theatre production has its fish hooks, though the issues we encounter at MOCA are far from typical. One performer turns up one day, and doesn’t come back the next. Another has been taken away by police for questioning. Someone who showed signs of feverish learning the previous morning hides in a dark corner of the gallery, his head in his hands. It turns out that while sleeping rough the night before he had his backpack stolen with everything in it. Come break-time, coffee, sandwiches and donuts are devoured. I use this time to film the cast for a 10-minute documentary that will be used as a central part of the performance.

It’s three days later, 2.50 pm on another blue sky day in LA. We’re seated at MOCA, the cast are ready, the crowd expectant. But there’s a problem. The show is due to start in ten minutes, though one major part of the puzzle is missing. Iron isn’t here.

A man squeezes in beside me and whacks me on the shoulder. His face is bandaged and the back of his t-shirt is covered in sweat. It’s Iron.

‘Been in surgery,’ he says.

‘Little sore,’ he replies. ‘Opted for a local over general so I wouldn’t miss the show.’

And he was up and away, acted out of his skin.
Three people die every day on Skid Row, which equates to about 1000 a year. ‘It’s Time’ ends with an installation that draws us to confront this awful fact, the scream of a mother lying beside the slain body of her son echoes around the vast spaces of the gallery. It is Lorraine, imagining what it might have been like had she made it in time to see either of her two sons being killed. A rousing revolutionary song interrupts the tragedy, with the cast and audience singing, ‘I’m not giving up, I’m not giving up, no not yet.’

We arrive early in the morning in quiet, little old New Zealand. We know we’re home because it takes less than 20 minutes to get from plane to taxi. It’s so great to see my family, my dog pees himself when he sees me. Auckland is so green and doesn’t smell of weed. Yet.

Thank you to the people of Skid Row who allowed me to film and share their stories in this performance. Huge thanks also to our audiences, MOCA, Skid Row Housing Trust, My Friend’s Place, Urban Voices and The Los Angeles Poverty Department. Thank you for helping us make the invisible stories visible. We’ll be back. 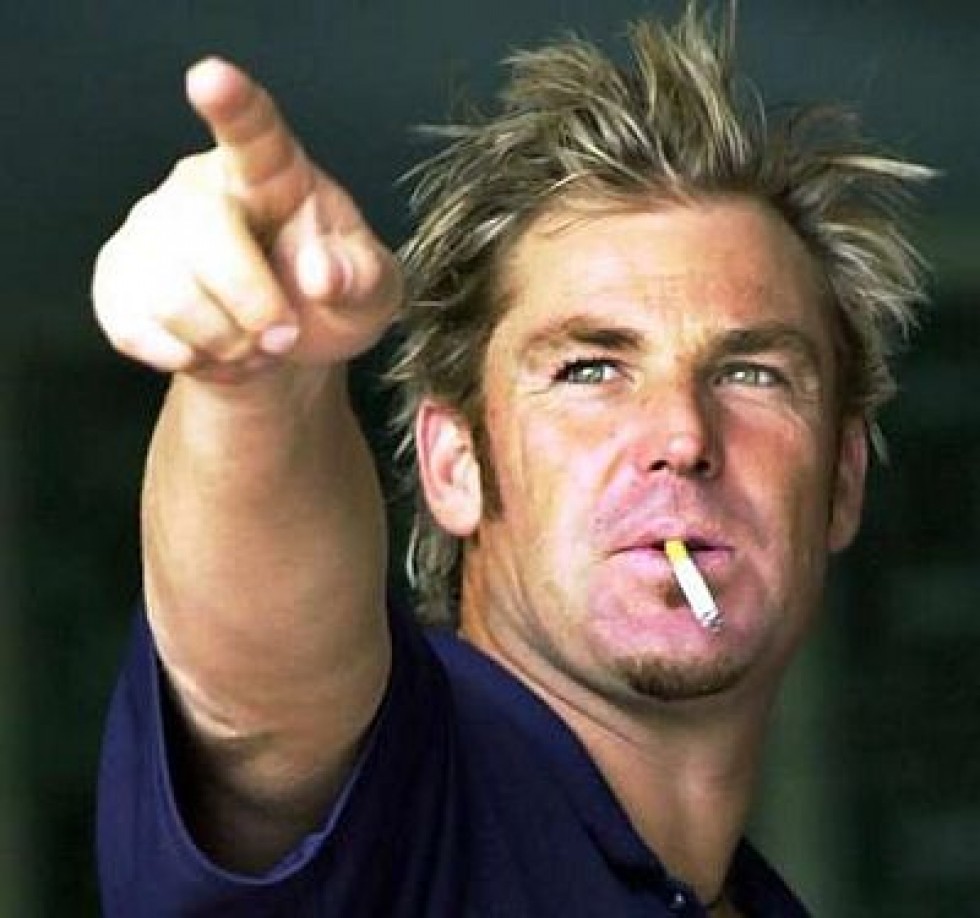 Where is the Shane Warne of Women’s Cricket?