The day R2D2 threw me into a wheely bin

written by Justin on November 24, 2013 in Random Style with no comments
← older posts newer posts → 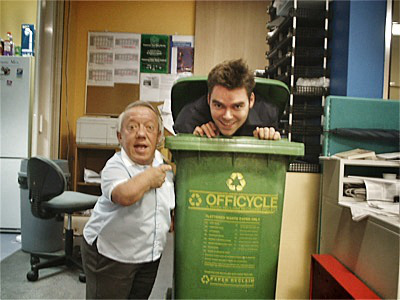