written by Justin on November 4, 2012 in Blatant plugs with no comments
← older posts newer posts → 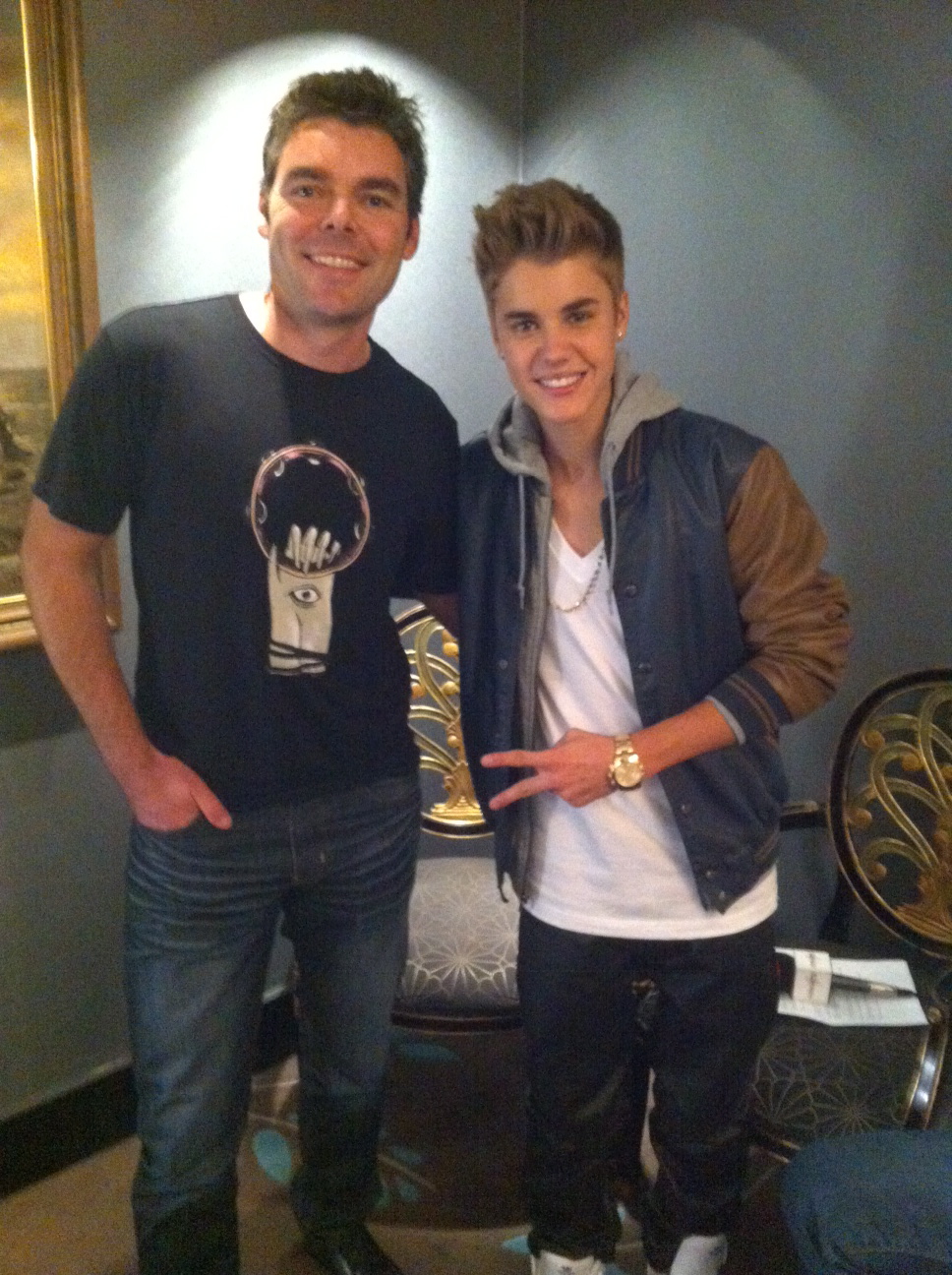 Somehow I made it onto the soon-to-be-released music compilation Kiwiana Goes Pop. Anyone who knows me knows this is a complete accident, mainly because I’m a writer first, part-time music hack second. However, because it helps to be honest about the creative process I’ll tell you how the song came about.

I had an AWFUL gig at a rugby club in South Auckland, where I was paid to entertain the crowd for a few hours. For whatever reason (lethargy, disinterest, lacking sense of humour) it was one of those nights where nothing worked. I survived, thanked everyone, slid my fee in my pocket and retreated to the safety of home. Once there, I got the guitar out and wrote Good Keen Metrosexual, a tune that arrived almost fully formed. My angry mood soon became one of jubilation. And now it’s on a CD. Isn’t life utterly, completely stupid sometimes?