written by Justin on September 4, 2015 in Random Style with no comments
← older posts newer posts → 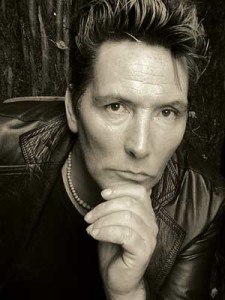 I last saw Graham at his second home, Brazier’s Books on Dominion Road in Auckland. I wanted to show my girls a real bookshop. Graham was at the counter, sitting down with his guitar. He asked if he could sing us his new song. We obliged. It was an honour to hear him sing. If you’ve heard Billy Bold you’ll know this guy can write a tune. He could also quote poetry by almost anyone. Did the store have a copy of Under the Mountain, I asked. He did, a first edition. He told my daughter to honour it and treasure it. Tis a Kiwi classic, he said. As he was. RIP Graham.