written by Justin on January 11, 2016 in Random Style with no comments
← older posts newer posts → 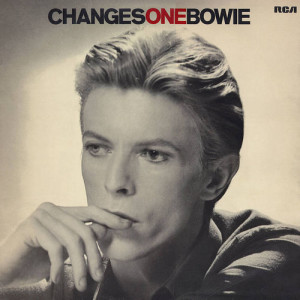 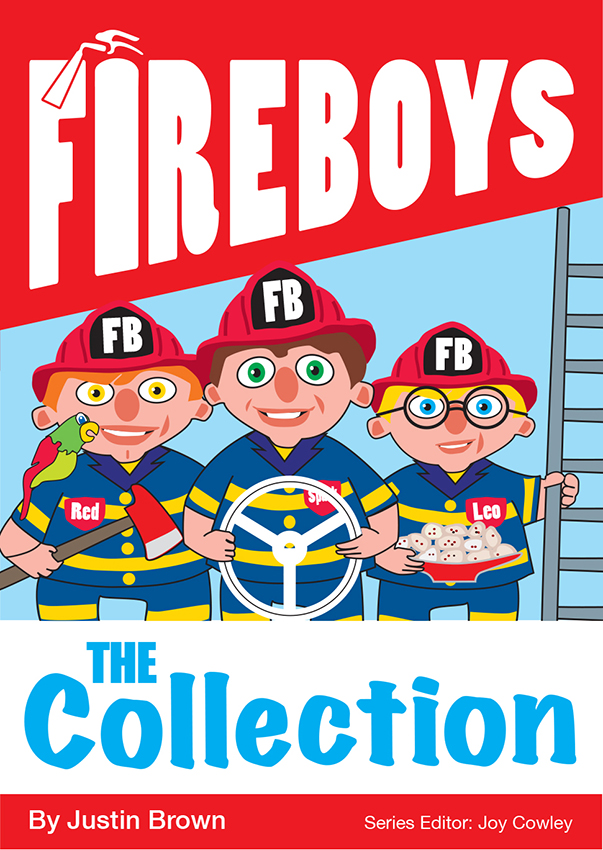 8 kids questions that always have the same answer