written by Justin on March 3, 2016 in Random Style with no comments
← older posts newer posts →

My sister used to have Magnum PI on her wall. I had Martin Crowe.

For years I watched New Zealand’s greatest batsman fascinate fan and opponent. I was 12 when I met Martin and his brother Jeff at the Basin Reserve. They were promoting their book ‘The Crowe Style.’ I drove with dad from our home in Raumati.

Seeing my sporting hero in the flesh was unforgettable. Even more so, Martin’s light pink Miami Vice-styled jacket. Sleeves rolled up. No one could mould him. No one would. It’s why we loved him. 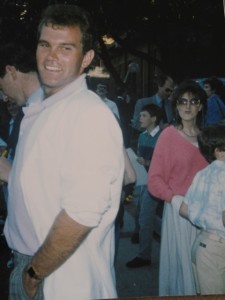 25 years later my dream of bowling to Martin Crowe came true. Location: Indoor nets at Papatotoetoe Cricket Club during his attempted comeback. It was a highlights reel. I bowled pie after pie as the master repeatedly hooked me through mid-wicket. After all these years he still had it.

But he knew I was shit.

Fast forward a year and we shared this lunch on Ponsonby Road. Present: Pam Corkery, Tim Roxburgh, Martin and myself. We shared wine and talked a lot. Two ladies at the next table ordered a pizza the size of a wheel cover and barely touched it. ‘No, Pam!’ Martin laughed, knowing what was coming. ‘Don’t you dare. Pam, no.’ 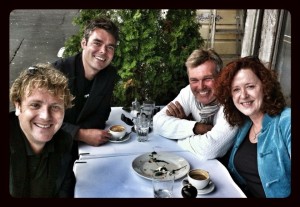 Pam did not do as she was told. We got pizza. Martin buried his head in his hands and sighed.

During the Cricket World Cup I heard Martin speak many times. At Auckland Grammar for his book launch. A celebrity match at Clifton Cricket Club in Hawkes Bay. On our radio show. Each time he spoke he was lucid, insightful, gracious and funny. He knew time was short.

In the coming weeks there will be many things written about Martin: his sporting heroics, mentoring prowess and invention of T20 cricket. But I remember him differently. I remember him as someone who disproves the theory ‘Never meet your heroes.’

What was I doing? 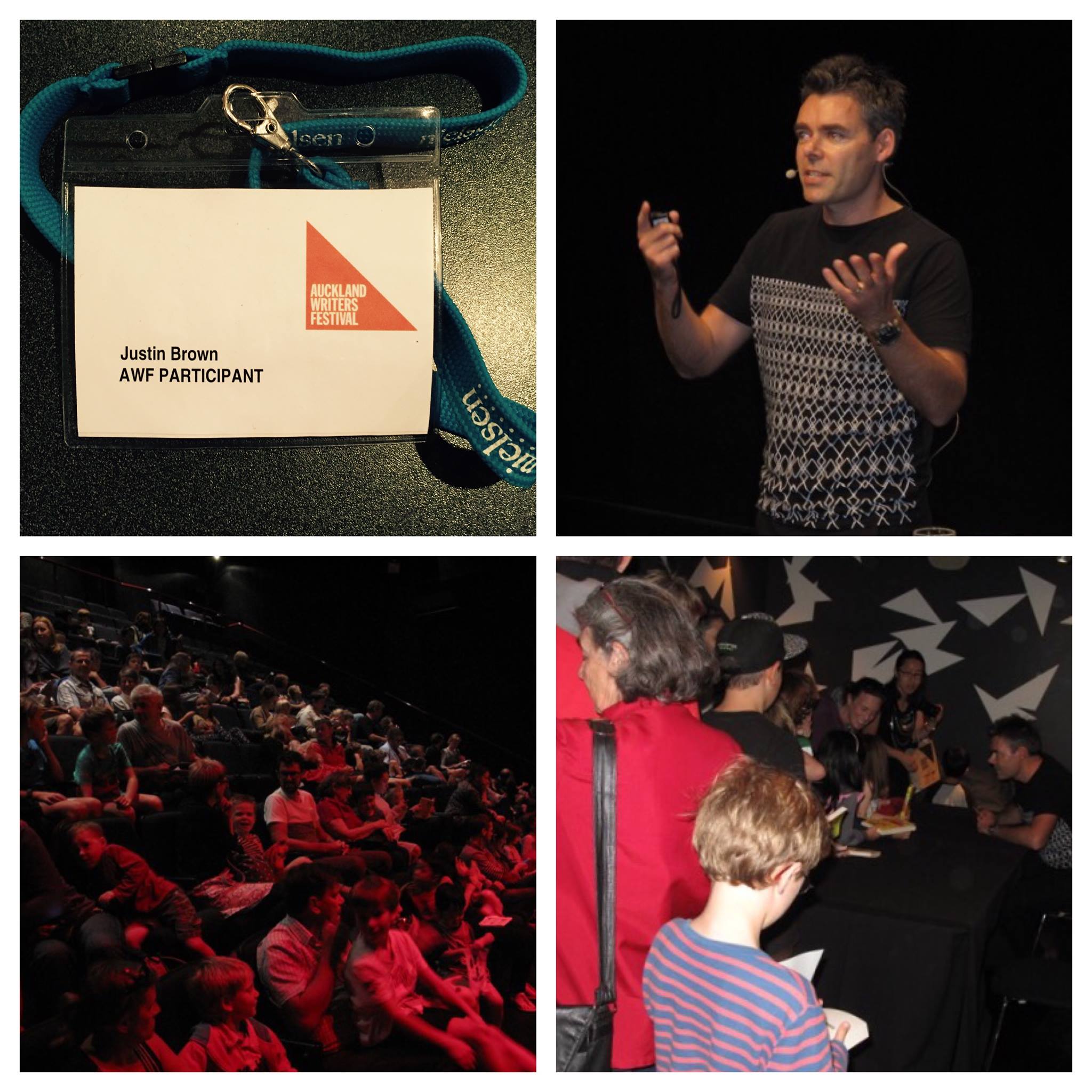