written by Justin on August 7, 2017 in Blatant plugs with no comments
← older posts newer posts → 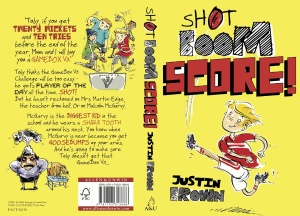 Good news! If you have an avid short(ish) reader in the house, I have a signed copy of my middle grade novel Shot, Boom, Score! to give away. 10th person who emails me will win.

Here’s what the book is about: 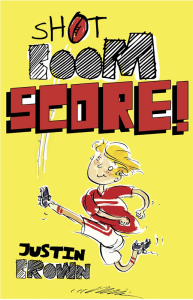