written by Justin on November 18, 2012 in Blatant plugs with no comments
← older posts newer posts → 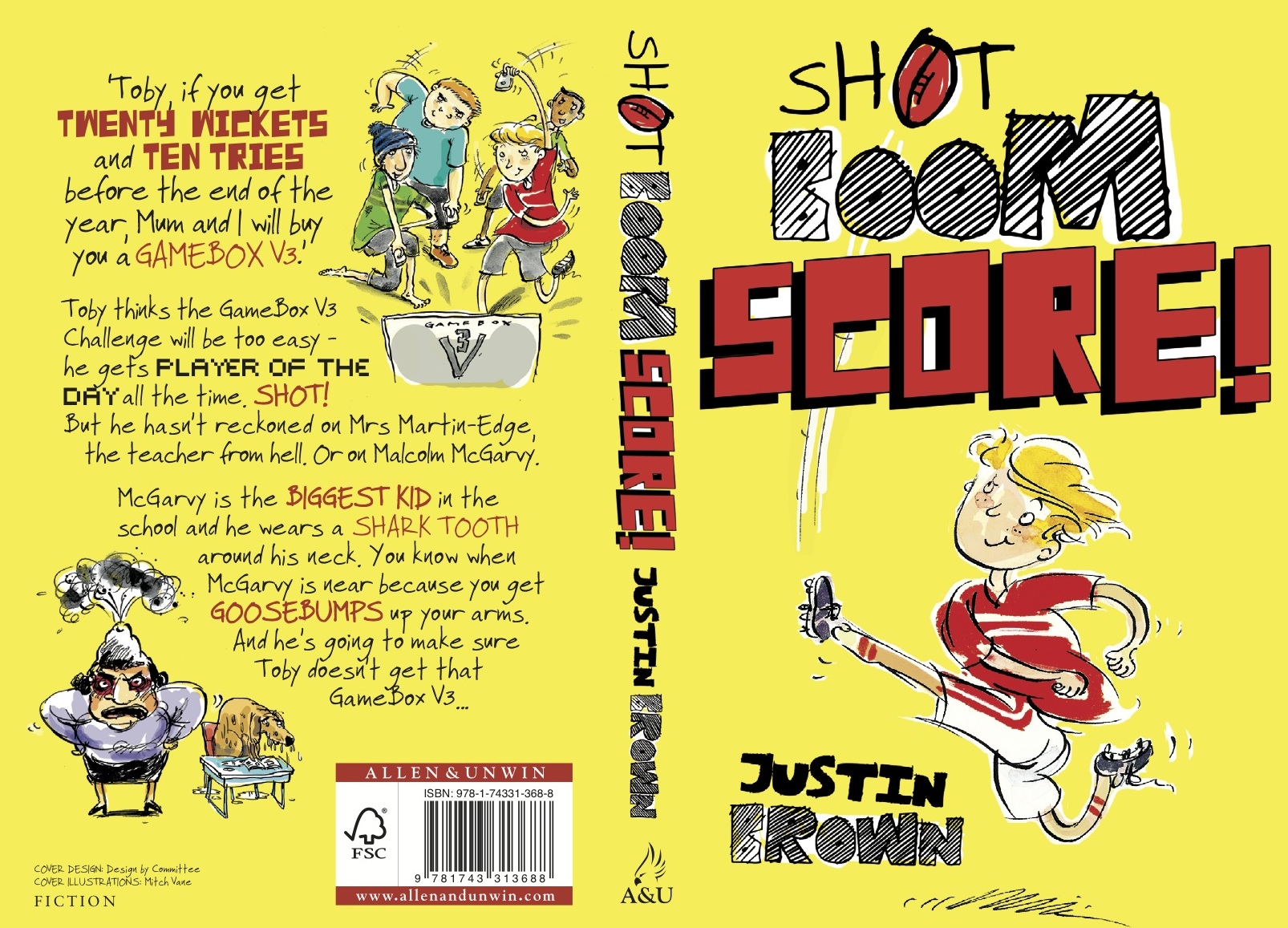 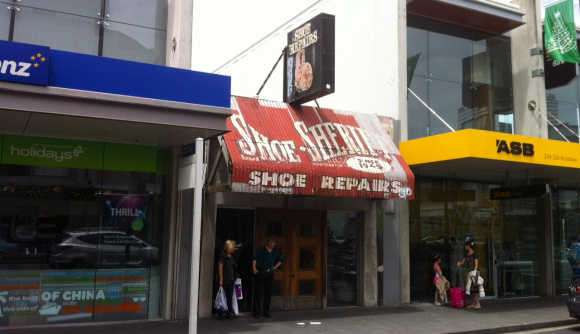 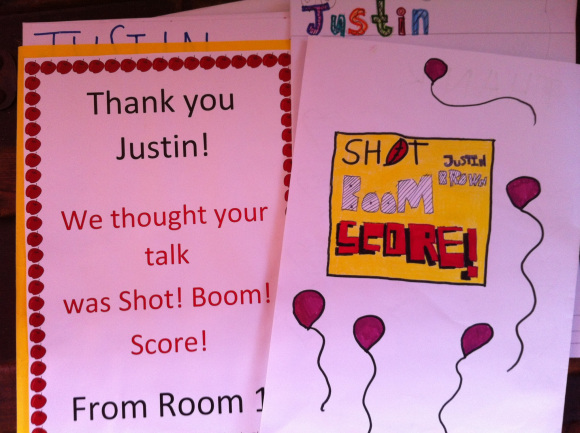